The CCP might be an evil regime, but a video game reminded me that Chinese citizens and culture are defined by more than communist repression.
Jan 20, 2022
4 min read
Sep
22

What does a pagan Greek philosopher have to tell us about Christian salvation and eternal security? More than you might think.
Sep 22, 2021
5 min read
Sep
01

No, Curtis Chang: The Covid Vaccine Is Not Like the Gospel

Yesterday began the first, and most important, of the holy seasons for Starbucks: Pumpkin Spice. (I reject Frappucino as a
Aug 25, 2021
2 min read
Aug
18

Alright, we're sticking with the music theme for another week. Not that I'm debating instruments again; I want to consider
Aug 18, 2021
5 min read
Aug
11

Live Not By Lies: A Review

Rod Dreher's most recent book, Live Not by Lies, is valuable in part because it shows that at least one
Aug 4, 2021
6 min read
Jul
28 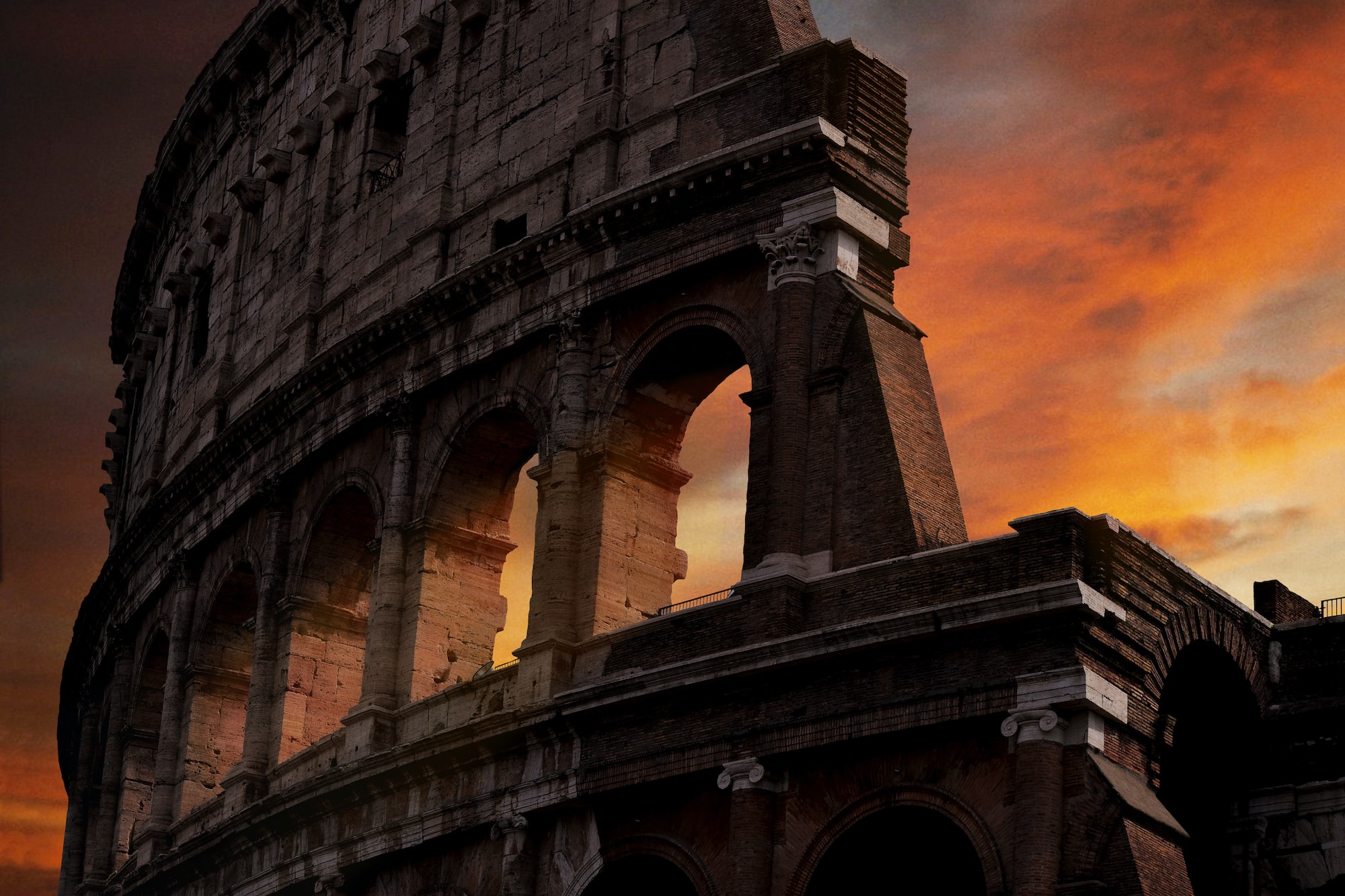 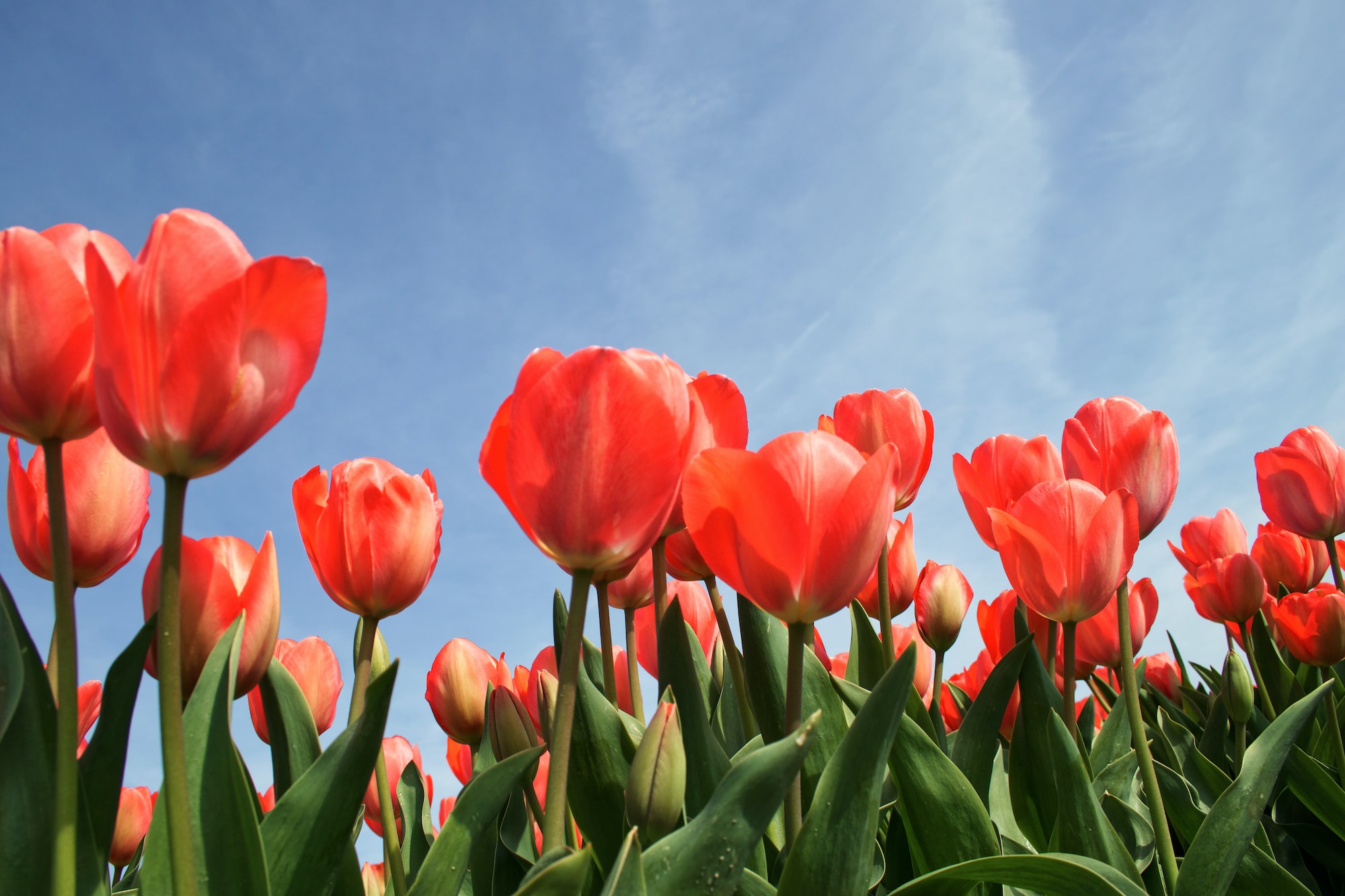 Why I Am Not a Calvinist—or an Arminian

Deep and Deeper Magic: Natural Law and Revelation in Narnia

I wrote my senior thesis back in college, in large part, on natural law/natural right theory as displayed in
Jul 14, 2021
4 min read